ABOUT CARL
15+ years coaching runners of all abilities.

Hi there! I’m Coach Carl, and here’s what I believe:

Running is an important part of your life -- but not your whole life.

Running should reduce the stress in your life, not add to it.

Running can be a dramatic source of personal growth and accomplishment—but should be fun, too!

My role as your coach is to provide effective training to reach your goals in the context of the rest of your life.

Running has been a major part of my life for more than 20 years, so there isn’t much that I haven’t seen or done.

Like so many people, I started running for social reasons—in my case, the “long-distance running club” in middle school was a great excuse to hang out with friends after school. By the time I got to college, running had become a passion and I was focused on pushing myself to reach my potential.

I was never the fastest runner on the team, so I know that the thrill of reaching your goals isn’t just about being the quickest one out there. I loved the sense of accomplishment I got from working hard for something and achieving it.

After my competitive career was over, I wanted to help others have that same sense of accomplishment. I started coaching. From 2006 to 2014, I coached the men’s cross country and distance track runners at Emory University. Working with a team of collegiate runners taught me how to design training for individuals and how to balance that training with demanding academic (and, let’s face it, social) lives.

I was fortunate to have a lot of success at Emory, but I also learned more than I could have imagined about running and coaching by being exposed to such a variety of runners.

In 2014, I decided to leave collegiate coaching to help runners of all ages and abilities reach their goals. Since that time, I’ve helped people train for their first 5K, qualify for the Boston Marathon for the first time, and everything in between. I know that reaching your goals while balancing the rest of your life can be difficult, but I’m excited to use my knowledge and expertise to help you run your best!

The details on my experience and credentials …

I am a USA Track & Field Certified Level 2 Endurance Coach, and have been a featured speaker at Nike’s Smoky Mountain Running Camp and The Running School. I was also a regular contributor to Running Times magazine and my coaching and philosophy has been featured in Runner’s World, Women’s Health, Competitor, and many other publications.

I’m proud of all of those things—mostly because it means that I’ve done a good job helping runners reach their goals. I’m looking forward to helping you reach yours! 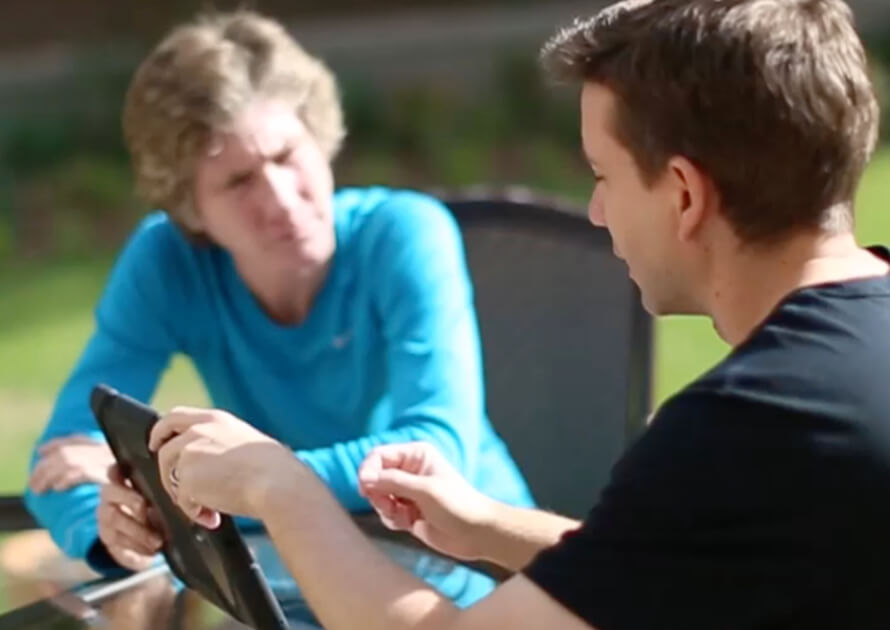 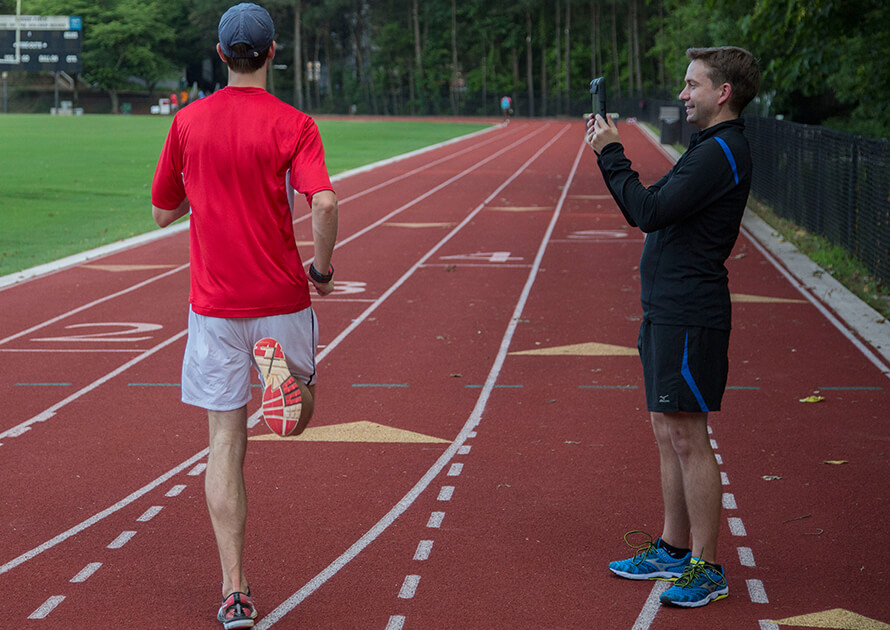 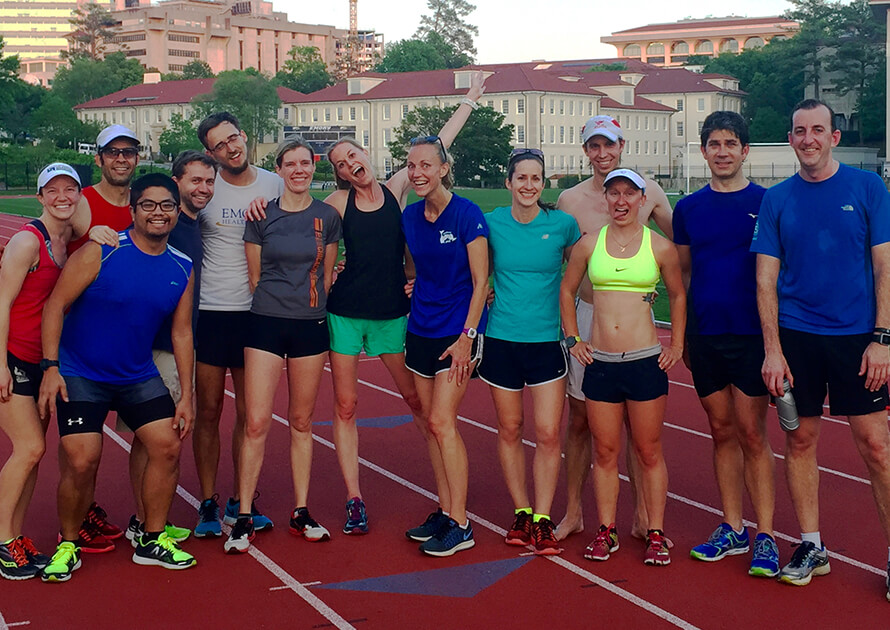