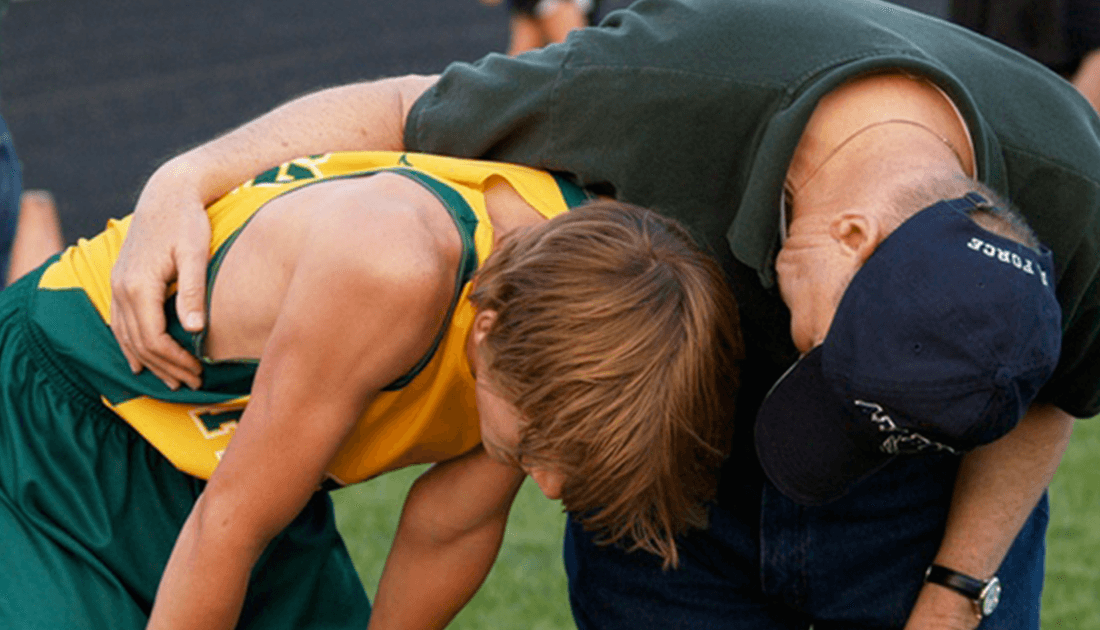 3 steps to turn a bad race into a positive

Bad races happen, but that doesn’t mean it was a wasted race. Follow these steps after a bad race to make sure you benefit from it.

This step is the hardest. Take time after the race to calm down and think critically about what went wrong and what might have contributed:

• Did you get enough sleep that week?
• Were your workouts appropriate for your goals?
• Did you mentally overlook the race?
• Was the weather a factor?

There are hundreds of things that can impact a race, and it’s important that you are honest with yourself about what happened and why.

Not about assigning blame

It’s not about assigning blame, so don’t feel bad about whatever factored into your race. But if you’re not honest about identifying the problem, you can’t work to improve it.

Once you’ve identified what went wrong, commit yourself to fixing it in the next race. If you can avoid making the same mistake twice, you’ll soon be a runner who is prepared for anything!

Depending on what went wrong, you may not be able to fix it completely by your next race. But there will always be steps you can take.

For example, if your endurance was a problem in your last race and you have another race coming up in a week, there isn’t much you can do to improve your endurance. BUT, you can go out slower next time and use the endurance you do have more effectively.

With my athletes, I advise to only dwell on the last race for twenty-four hours. You can’t change what happened, so it’s time to get ready to for your next race.

It may be next week, next month, or even next year, but you always have a chance to redeem yourself!

Coach Carl is a USA Track & Field Level 2 endurance coach who works with runners of all ability levels to reach their goals. He has been featured in Runner’s World, Women’s Health, Men’s Fitness, and Competitor. For information on his coaching services, click here.