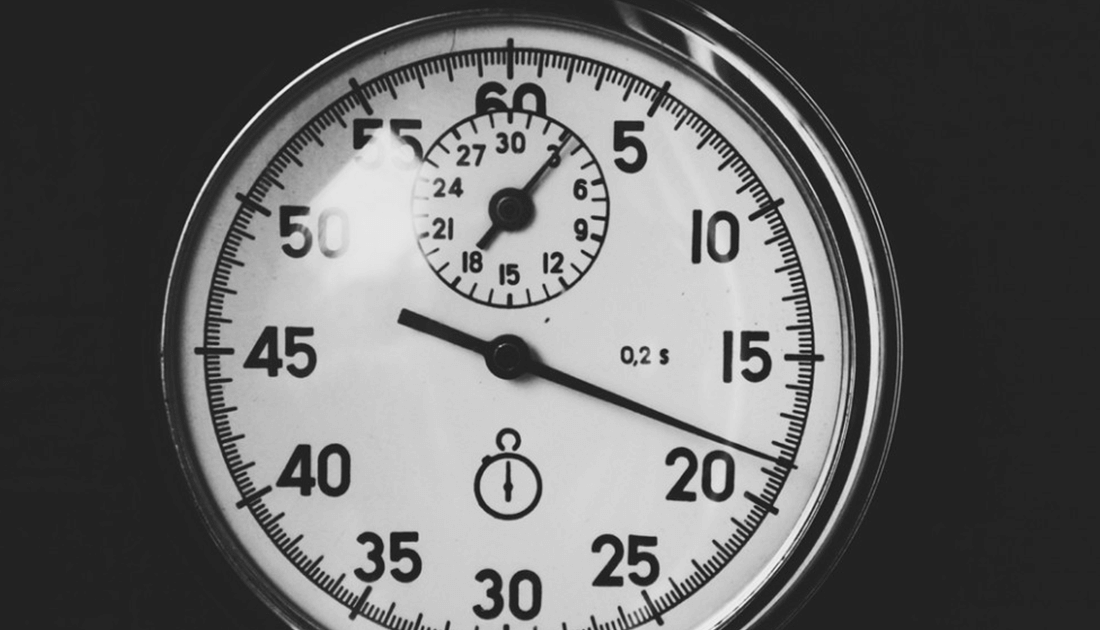 Train for your race tactics

When most of us enter a road race, we’re trying to run as fast as we can. But a lot of times place matters, too — either overall or within your age group. And you need to approach a race differently if all you’re concerned about is time (time trialing) than if you’re also concerned about how you place (racing).

Let’s look at a few areas where racing is significantly different from time trialing:

If you’re trying for your best time, you want to run fairly even pace (or negative split) and be careful not to waste too much energy at the beginning of the race. If you’re concerned with place, however, you may need to start quicker to establish position early in the race. By staying “within striking distance” of your competition early (as long as you don’t go out over your head), it makes it mentally easier to catch them later. Note that this doesn’t mean you have to stay right with them — but it’s usually easier to tell yourself you can catch someone when they are in sight.

You can practice this in workouts by either starting the first rep of a workout faster than normal, or by running the first part (200-400m) of a longer rep (1200-1600) faster than race pace before settling in for the rest of the rep.

2) Middle of the race surges

Again, if you’re trying to run as fast as possible, you want to try to run an even pace throughout the race. But when you’re racing, a surge in the middle of a race might be just the thing to drop an opponent who is struggling. And you’ll also want the ability to counter this type of surge by your competition.

In workouts, set specific reps that will be “surges.” Run those reps faster than your normal pace and then focus on getting right back on pace in the next rep. This will add a challenging, race-simulation element to your workout that you miss if you run each rep at the same pace.

At the end of a race you’ll have to decide the best type of kick to use. Sometimes it’s grinding from a half-mile or more out from the finish. Other times it’s waiting till the last possible moment to kick past your opponent. Generally, the more tired your opponent seems, the farther out you want to make your move — no need to let them hang around and gain confidence. This can also be effective if you’re feeling tired. You may be able to demoralize them into giving up even when you don’t have much left yourself — nothing wrong with a good bluff!

In workouts, mix up the distance of your last rep. One workout run a 1k to practice running hard for a long period at the end of a race. The next, finish with a few blazing 200’s to work on your finishing kick. Or one of my favorites is to finish with two sets of 600/400/200 so you’re building both strength for a longer kick and speed for a shorter kick.

Take these difference into account when you’re planning out your training and you can develop a racing style that will let you run fast and finish high!